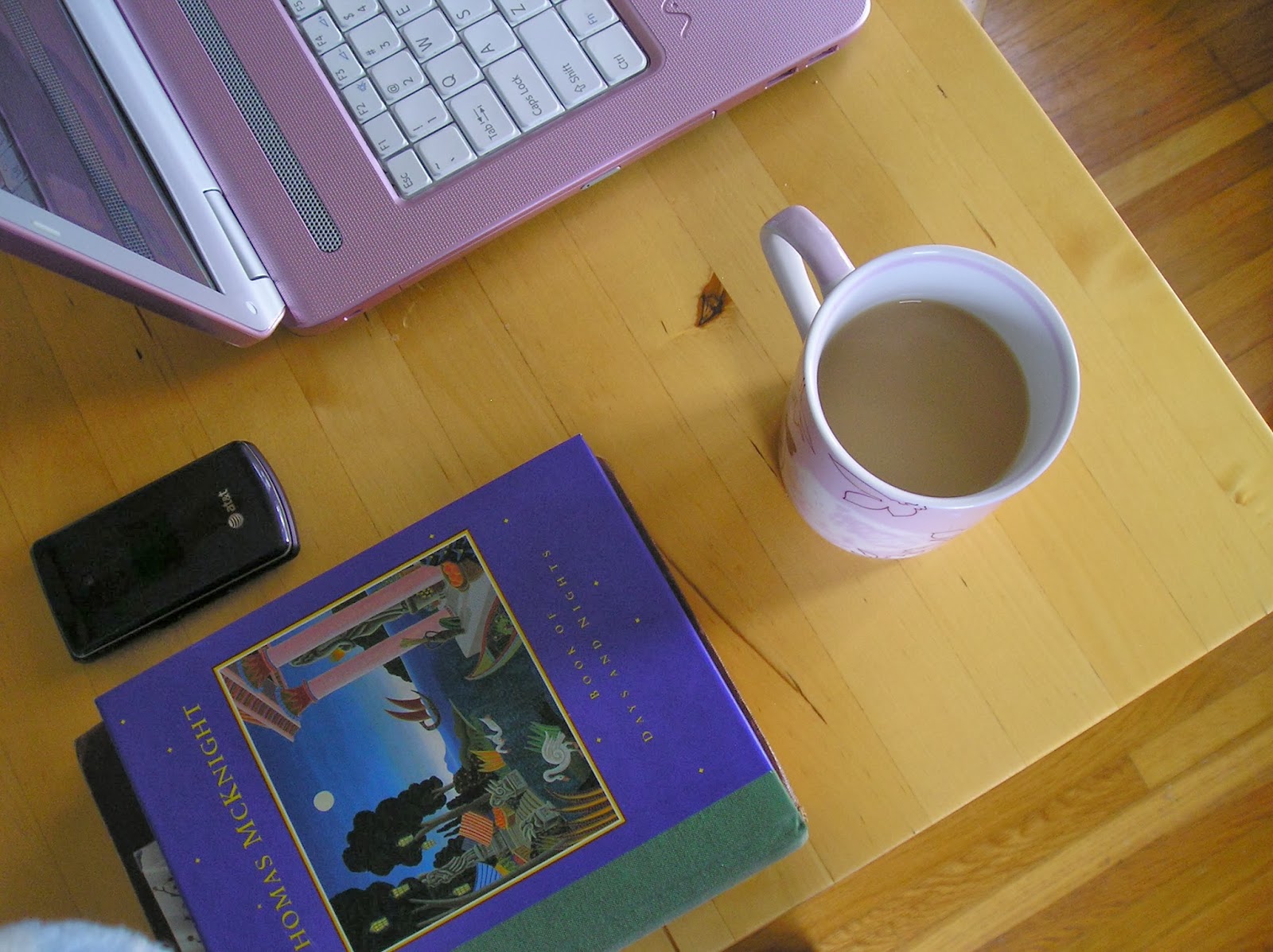 When I was in my twenties and reading voraciously and spewing poetry on the page like a hydrant hit by a drunk driver, I wanted to get published more than I wanted a happy marriage, a suburban house and 2.5 children. In fact, I didn’t have a happy marriage, although we did get that house, and three whole children; my desire to be published outlasted everything but the children, who are grown up and doing very well on their own now; thanks for asking.

I subscribed to Writers Digest and Byline Magazine, and kept a journal and wrote every single day, if I could, if I didn’t have sick babies or sleepless nights, or, you know, life in general, which means I wrote a couple of times a week. Mostly about how tired I was. But I wanted, oh, how I wanted to be a writer. It was the being, not the doing, that I wanted, more than anything. This was before the Internet, and email, and the writing I did consisted of me with a notebook, scrawling verses, and me, with stationery, sending letters. I wanted to be a published writer now, today, not tomorrow, and not, by all that is holy, when I was forty, or fifty, or sixty, with Birkenstocks and a gray ponytail, just getting my first book of crappy poetry published. I wanted precocity. And I wanted it yesterday.

Then we got a computer and a modem, and email.
And we got the Internet.

I made a few email pals via chatrooms and I joined some listserves, and about that time I went into college classes and started working on my Masters’ degree. There were no MFA programs yet. And then, almost overnight, there were MFA programs everywhere. My university switched over from the MA in English with a creative writing concentration to the MFA in (whatever) the semester before I graduated, so I could have paid for another three terms, or just finished up and been done. I finished.

I submitted work, and it was rejected. I went to open mics, where I sat through the horrors of other people’s work, and the horrors of reading my own. I went to writers’ conferences, those soul-sucking, money-sucking ventures where sci-fi poetry dudes in tweed with elbow patches flirted awkwardly, and my goody satchel contained a copy of Writers Digest, an emery board, a couple of free pens and a Visa application (kind of like the first day of college, minus the condom). I sent out work, and some of it was accepted. More and more, as I went on. My rejections were better, and then my acceptances were easier, and then I learned to target my subs, and my ratio increased.

So I was published.

You’ve never heard of it, so you know how that went.

But I was published. Right? And I was working as a writer, and I was writing, so I was being a writer. Right?

And over the next few years, I pushed that novel around, I taught some classes, I found a new project, I spewed out a couple more projects, including indie publishing my women’s history project, and working in a women’s publishing consortium. And this thing called social media popped up on the screen, and indie publishing was no longer a filthy abomination, and I’m still writing every day, and I don’t wear Birkenstocks and my hair is not quite gray yet.

On my self-made book tour for the Doris Diaries last fall, one of the book stores dismissed me, saying, “She’s not Stephen King.” A reviewer dissed the books and the project, because “It’s not like Anne Frank’s diary.” I had readings that went awry and events where the mic or the computer or the slide show didn’t work. I tore out the entire back of my vintage dress just getting out of my chair at a reading in my hometown.

Still no red carpet. I rode in the 4th of July parade last year dressed as Doris. Dorky? Yes. My idea of fame and fortune? Not exactly. But what the hell?

At some point along the way, I realized that I couldn’t be precocious because although back then I had the will, and a lot of the skill, I didn’t have the experiences, the treasure trove of life to explore. I hadn’t have the goods. No material. Somewhere, later, I realized that all of those struggling months and years were my apprenticeship. And I mine that shit on an almost-daily basis now.

About three years ago I stopped using the words “submit,” “acceptance” and “rejection” with regard to my writing work. I stopped giving the power of my worth as a writer to people who might or might not like it. Now I send out my work, and they like it or they don’t. It serves their needs or it does not. My work is good. I wouldn’t have lasted this long in newspaper, which is about as fiery a crucible as you’ll find for a young writer, with deadlines and editors who won’t worry about crushing your little feelings to get the story right. Editors who kicked my ass about word choice, grammar, punctuation and spelling eons ago. Before Spellcheck. Before Autocorrect was a thing.

So here I am. Not as successful as you, and way more successful than you’ll ever be. I’m somewhere in the middle, making a living at it. I’m writing what I want, sending it to people who will probably like it, helping others who ask for advice or “new eyes” on their work. I mentor those who ask for it. I share resources. I support my sister and brother writers. I keep working at it. I might get “there,” wherever the hell that mystical place is, someday. I might even have a gray fricking ponytail.

It doesn’t matter as much, knowing, as I do, that at least I’m on my way.

One Reply to “What I’ve learned: Publishing and the march of times”